The definition of the interactive projection system:

The principle of the interactive projection system:

The operation principle of the interactive projection system is firstly to capture and capture the target image (such as the participant) through the capture device (sensor), and then to analyze the image and analyze the system to generate the motion of the captured object. The operational data is combined with the real-time image interaction. The system creates a tightly integrated interaction between the participants and the screen.

The composition of the interactive projection system:

The interactive system consists of four parts: the first part: the signal acquisition part, which captures and captures according to the interaction requirements. The capture device has an infrared sensor, a video camcorder, a thermal camera, etc. The second part: the signal processing part, which is real-time. The collected data is analyzed, and the generated data is docked with the virtual scene system; the third part: the imaging part, which uses a projector or other developing device to present the image in a specific position, the imaging device except the projector, the plasma display, LCD monitors and LED screens can be used as carriers for interactive images. Part IV: Auxiliary equipment, such as transmission lines, mounting components, audio equipment, etc.

Features of the interactive projection system:

2, reliability: the system can provide long-term continuous operation, and is stable and reliable

3. Advanced: The function and performance of the system reach the advanced level of the same display system.

4. Persistence: Select high-quality, cost-effective projection, acquisition and other equipment to ensure that the display effect of the system remains unchanged for a long time.

5. Economical: In the case of meeting the demand, the cost of system construction and use input should be as small as possible, but it can achieve better advertising, learning or other effects.

6. Convenience: The system is easy to adjust and use, the user interface is friendly, the operation process is simple, and it can be operated after a short training period.

7. Flexibility: The system has flexible hardware reconfiguration capabilities, and the dependence between devices is low. Some devices can be replaced at any time without changing all devices. The system can be expanded (installing multiple sets of software) at any time based on changes in demand without wasting resources.

8. Participation: The system supports a large number of people to participate at the same time, suitable for the characteristics of the exhibition adult flow.

The interactive projection system consists of an interactive server, an infrared image capture device, a projector, a sound system, an image carrier, and a presentation material. 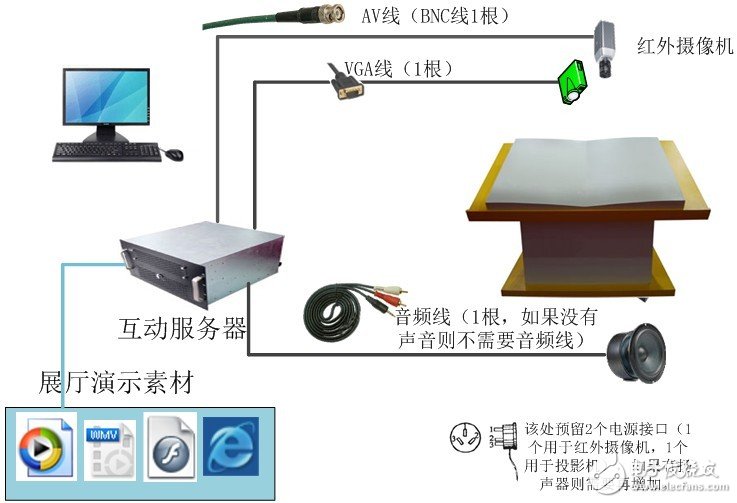 According to the display requirements of the project content, carry out creative planning, integrate the software and hardware of the interactive device, and realize the acoustic and photoelectric interaction of the visitors on the displayed content;

Complete the installation and commissioning of the project site system. And improve after-sales, free training for personnel, free maintenance during the warranty period, technical support.

Interactive display of content units of Science and Technology Museum and Science Museum;

Kara offers a wide range of illuminated and non-illuminated Rocker Switches.Ranging from 4 to 9poles,16VA to 30 amp,with many styles of  colors and functions,especially the switches with High-Current and some types which meet the industry standard IP65,IP68. Certifications include UL, CSA, TUV, CE, and more. 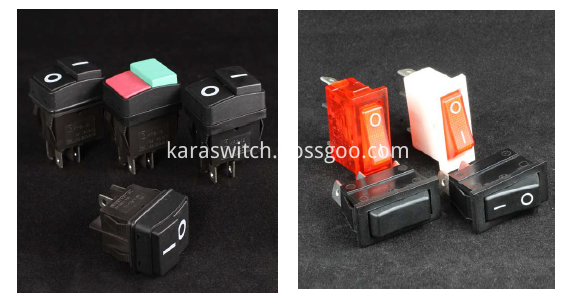