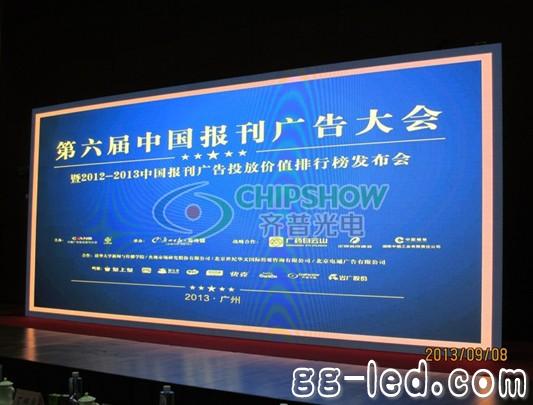 This is the P3.75 HD indoor LED display sponsored by Qipu Optoelectronics.

Qipu Optoelectronics Co., Ltd. took the high-definition indoor series P3.75 to participate in the meeting. General Manager Jiang said that the display effect is very good, the picture is clear and stable, the video effect is vivid and smooth, and the participants are highly praised. The organizer also displays the effect. Said very satisfied. 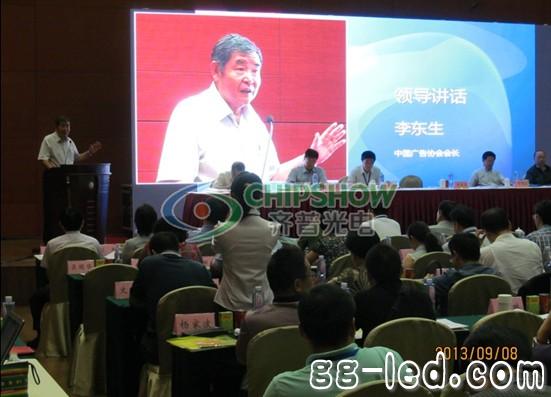 The picture shows the speech of Li Dongsheng, president of China Advertising Association.

The selection of the conference refers to the five comprehensive factors of advertising business status, reader size and quality, urban consumption scale, new media application, and review expert opinions. The specific weights are 35%, 20%, 20%, 15%, and 10% respectively. Finally, the top 20 newspapers and advertisements were ranked. 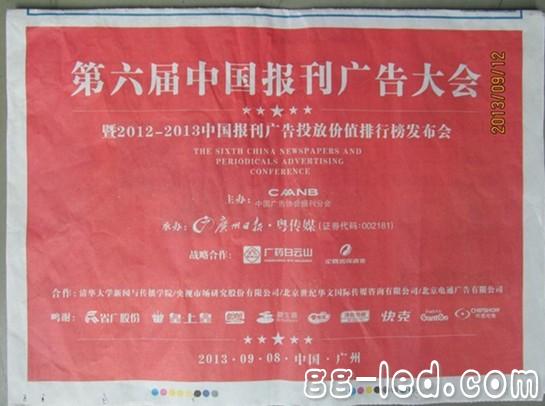 The above picture shows the information of the 6th China Newspaper and Advertisement Advertising Conference published by Guangzhou Daily. The lower right corner is the sponsor of LED lighting display, Qipu Optoelectronics. Qipu Optoelectronics warmly congratulated the 6th China Newspaper and Advertising Conference on its perfect convening. At the same time, Congratulations to the top 20 winners of the newspaper advertisements, and hoped that they will continue to make more innovations and breakthroughs.

(This article is a copy of Qipu Optoelectronics)